43. Why Do Scanlations Persist?

This post really ought to be about my new manga transdub project, but it appears I’m back on my bullshit, because the whole discourse surrounding the “wrongness” of scanlation that I constantly see on social media, frankly, drives me bonkers, in part because people on “either side” of the issue never seem to be asking the useful questions or speaking from a shared set of facts. 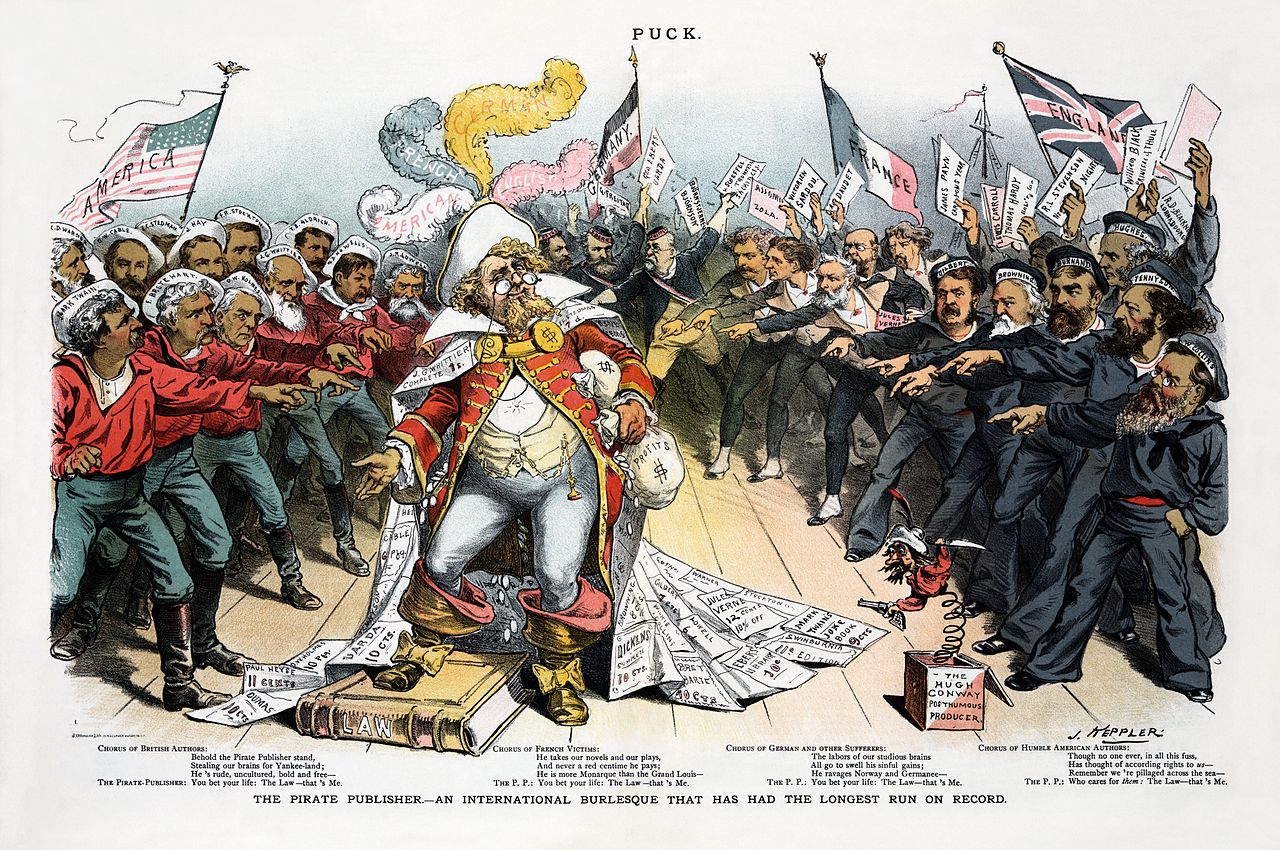 42. An Apology for Scanlation

In the end, the point of all this is to say that copyright is a legal and not a moral framework, and as such its principles are fundamentally mutable in accordance with what we want our culture of knowledge and creative exchange to be.  If that goal is, as those who first envisioned copyright wanted, to facilitate exchange rather than stifle it, it is high time we acknowledged that copyright as it stands now not only isn’t working but is actively impeding that goal.  To that end, scanlation could be one means to push back and reassert very real rights that have been lost along the way, though much of what falls under that heading is rather hard to defend in its current form.

41. The Imperial Fantasia of Ghost in the Shell

I’m not here to defend Ghost in the Shell in any of its manifestations, for as regular readers of this blog already know, I find it mostly to be authoritarian drek for ammosexuals. Only Stand Alone Complex comes close to living up to the series’ intellectual pretensions, perhaps because it has much more time and space to develop its thematic threads. What I do want to push back against, though, is this notion that the opinions of Japanese people are somehow irrelevant. For if, as Berlatsky argues, the live action film is an assimilationist fantasy, then that makes it even more Japanese, not less, and the very moment in the film he brings to bear in support of his argument, the lack of shame for abandoning the past, is actually what aligns it perfectly with the problem of how Japan’s own imperial history works in the politics of the present.

40b. The Mobilization of Shōjo Culture pt. 1

There were–and remain–then, two forms of sexual expression that were both mandated and directly overseen by the Imperial (now “democratic”) state: motherhood and prostitution. With motherhood, the state controlled the means of reproduction, the means by which imperial subjects were created and inculcated with certain values. Prostitution was sanctioned by the state in order to appease the all male military and keep them in line. Stability in the military was important given the frequency with which splinter factions within it mounted insurrections meant to “restore the Emperor,” a polite euphemism for “our ruling on his behalf.”